There is no limit to the amount of foreign currency that visitors can bring.

Heavy punishments including imprisonment are imposed for possession of narcotic drugs.

All standard restaurants offer a variety of cuisines including Continental, Chinese, Indian and typical Kerala fare.

Footwear inside the temple and entry into the sanctum sanctorum is banned in all the temples. Other customs and codes of conduct and dress in temples across the State vary from each other. Some temples do not permit entry to non-Hindus, while some do. Shirts for men and pants are banned from some temples and allowed in some others. Where they are banned, men have to be in mundus and women, in saris, half-saris or long skirts.

Nudity is not allowed in any Kerala beach.

Visitors to most Kerala houses leave their footwear outside before entering the house.

If you wish to undergo Ayurvedic treatment, it is very important to ensure that you go to an authorised centre.

Behaviour demonstrating affection in public like hugging or kissing is not an accepted practice in Kerala. 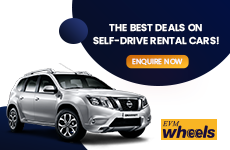 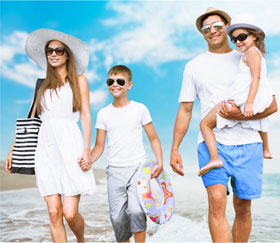